USD/JPY has steadied in Tokyo trading but still on the low side, currently testing below 107.10 with European markets approaching.

The pair declined in early Asia trading following a surprise cut to Bank of Japan (BOJ) asset purchases, with the BOJ reducing the amount they spend on long-dated government bonds to 70 billion Yen from 80 billion. While the move was explained as a means of managing the yield curve and price control, the markets reacted to the taper-esque behaviour as if it were a taper anyway, with the Yen jumping higher and equities declining.

The move was short-lived as market participants came to terms with the spending cut quickly, but the Yen is keeping elevated for now as markets prepare to swing following high-impact data from both the European and the US market sessions, on the back of Fed chair Powell’s bullish first showing in his Congressional testimony yesterday.

Despite the resurgence of Dollar buying, the Yen pair remains deeply in bearish territory, far below the 200-day SMA. H4 candles show a constraining of highs and lows, and a break of near-term support or resistance could produce a decided move. Support is currently holding at 106.37 and 105.55, with resistance at 107.67 and 107.90. 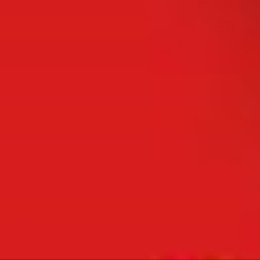 Wonderful, what a blog it is! This website provides useful information to us, keep it...

IQ Options - The advantages of a 60 Seconds binary options strategy

I know this website offers quality depending posts and extra stuff, is there any other...

arotrade review - The advantages of a 60 Seconds binary options strategy

Hi, i think that i saw you visited my website thus i came to “return...